Based on Mastering Elliott Wave, it is my understanding that only wave-E of a Triangle can be a Triangle itself. Your book was written 20 years ago, is that statement still true today?

Mastering Elliott Wave (MEW) was released in 1990, a few years before I witnessed my first Neutral Triangle. Neutral Triangles are a NEoWave discovery and are patterns in which wave-C is the longest in price (and usually time) of the three “trending” waves (i.e., waves-a, c or e) of the Triangle. 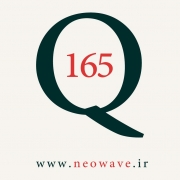 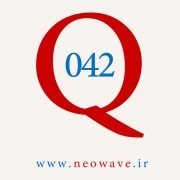 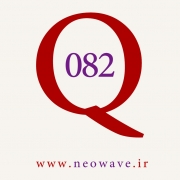 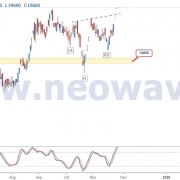 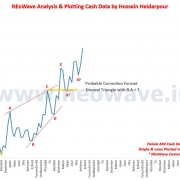