Since mid 2009, despite how much the stock market has rallied, no Elliottician (including NEoWave) have us in a new bull market. Why?

Under wave theory, the only time a “true bull market” exists is when the uptrend forming is wave-1, wave-3 or wave-5 of a larger impulsion. If the rally (no matter how large) is wave-b, wave-d, wave-x, wave-2 or wave-4, it is (by definition) a correction against the trend. In addition, if wave-c is itself a correction (i.e., a 3-legged move), then it will be part of a larger, ongoing correction until a future d-wave and e-wave form.

On September 5, 2000, the S&P began a 20-30 year correction for wave-4. Why 20-30 years? Because wave-3 took nearly 20 years and 4th-waves must take more time than 3rd waves (at least when they are part of a standard impulsion, which this one is). While in wave-4’s “downtrend,” any rally must be counter-trend (i.e., corrective). So, for the next 20+ years, any large rally in the S&P MUST be – by definition – counter to the larger downtrend (i.e., the rally must be wave-b, wave-d, wave-x, wave-2 or wave-4). In this case it appears to be wave-(B) of a larger C-wave that began January 2008. So, no matter how large the rally off 2009’s low becomes, it will be counter-trend (i.e., a correction of the ongoing downtrend – not a new, bull market). This is reinforced by the fact the rally off 2009’s low is designed like a correction (not an impulsion), which means it does not contain 5-waves. When corrections get very large and last a year or more, it is confusing to non-Wave analysts how a large rally cannot be called a “bull market,” but it is a matter of “definition,” not duration or size of the upmove.

This question exposes a crucial flaw of wave analysis, which I’ve stated many times in the past – that markets, under Wave theory, are NOT predictable all the time, especially during the middle of corrections (i.e., B-waves in Flats and Zigzags, C-waves in Triangles, X-waves in complex formations, D-waves in Diametrics and E-waves in Symmetricals [the last two are NEoWave formations). The rally since 2009’s low appears to be the (B)-wave of a correctively designed, downward-moving C-wave that began January 2008. That puts the S&P in the middle of the middle of a 20-30 year correction, which is the time when wave structure is the most difficult to decipher and when forecasting is highly prone to error. The forecasts released by most EW analysts since mid 2009, including myself, attest to the difficulty of predicting markets while Wave structure is close to the middle of a large, complex, multi-year (or multi-decade) formation. 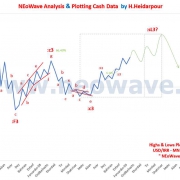 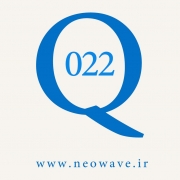 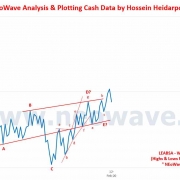 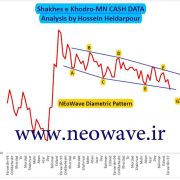 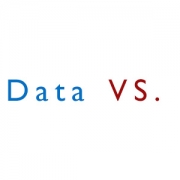