I’ve been told if you ask 10 Elliotticians about the future, you’ll get 10 different answers. If so, why and does NEoWave solve this problem?

What you stated was correct for the first 60 years of Elliott Wave history and was the reason I developed NEoWave. To be truly useful and accurate, Elliott Wave needed substantial upgrading and refining. Most of all, it lacked a comprehensive, rigid, logical foundation. If wave theory is to have ANY validity, its rules must give the practitioner the ability to produce a single wave count and forecast that can be replicated by others.

In my book Mastering Elliott Wave (in hind sight I should have called it Mastering NEoWave), I address this long-standing problem of Elliott Wave. My book adds so many additional rules and concepts to the wave analysis process that it elevates it out of the realm of supposition and into the realm of science. The three most important concepts of NEoWave, which help to accomplish this goal, are:

1- Logic (a strong correction must produce a future, strong move),

3- Self-confirming (strict requirements for post-pattern market behavior determine whether your prior structural analysis was correct – in other words, you do not decided if your analysis is correct, NEoWave RULES help you grade your assessments).

Without these rigid, logical NEoWave rules, analytical chaos ensues creating an environment where every wave analyst has a different count and opinion. With the addition of the above rules to orthodox Elliott Wave, you get NEoWave (that is, a “new” wave theory), which makes it possible to produce wave counts that stand the test of time. For example, in the back of my book Mastering Elliott Wave, there is a wave count projecting the future course of the U.S. stock market for 75 years (that forecast has been accurate for 23 years and still has 52 years to go)! 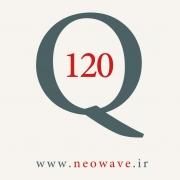 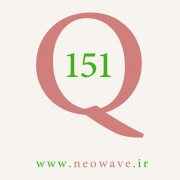 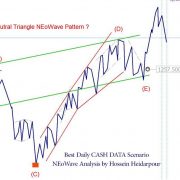 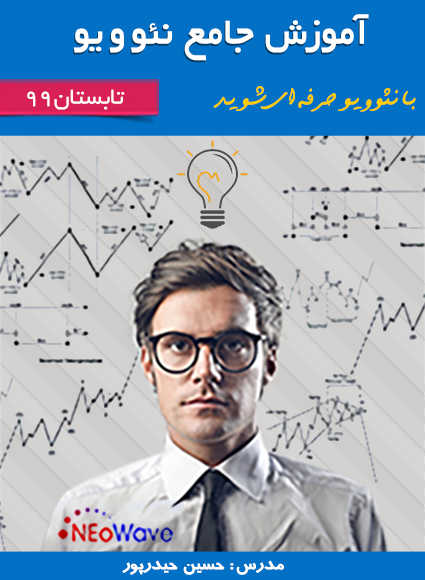