In a contracting triangle, can the e-leg be larger in price than the d-leg?

The rules that make up a contracting Triangle are as follows…

If the above rules are met, even if wave-e is longer than wave-d, then a contracting Triangle may be forming. 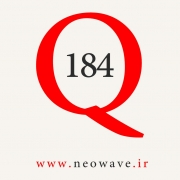 Your book does not mention “leading diagonals” (i.e., a Terminal in the position of wave-1 or wave-a). Many Elliott Wave analysts recognize such patterns; do you think they exist?

No, they don’t exist. Such assumptions are caused by the absence of a rigid, logical rule set in the original theory relating to post-pattern behavior requirements. Under NEoWave, every Wave pattern must follow an extensive list of rules for its labeling to be possible. Afterward, and most importantly, post-pattern price action must confirm the analyst’s assumptions by producing specific, defined behavior. The rigidity NEoWave brings to market analysis does not exist in orthodox Elliott Wave. That lack of rigidity is the cause of many inaccurate forecasts and false structural assumptions, such as “leading diagonals” and W-X-Y pattern groupings. In the second example (W-X-Y), I don’t even know why that was created because it is completely unnecessary and can cause foundational, orthodox Elliott Wave rules to be broken. 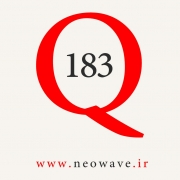 It was my belief that no leg of a Triangle, except for wave-e, could itself be a Triangle. Am I correct?

In 1990, when I released Mastering Elliott Wave (MEW), that was also my assumption. The statements in MEW were derived from 7 years of personal experience trading, forecasting markets and teaching Wave analysis. At the time of MEW’s release, I had only witnessed one bull market and the start of one bear market; so, my market experience was limited. During the 25 years following its release, I’ve discovered neutral Triangles, 3rd-extension Terminals, Diametrics and Symmetrical patterns. All those new Wave phenomenon are explained in the Education section of the new NEoWave website – https://www.neowave.com/product-book.asp).

As an important end note, if your chart contains so much complexity that you can see a smaller Triangle form as wave-a of the larger Triangle, then your chart is TOO complex and must be simplified to avoid the subjectivity that comes with high structural complexity. 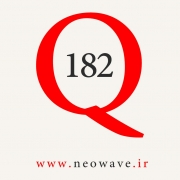 If wave-B (in any pattern) takes less time than wave-A, can I confidently assume a ZigZag or Flat is NOT underway but instead that a Triangle or Diametric is forming? 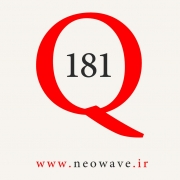 Is it necessary that all major tops complete with a violent reversal?

At risk of comparing market action to the “Theory of Relativity,” the answer to your question is dependent on the technical expertise of the observer. There is the “visual appearance” of a market top and then the “structural, technical reality” of a market top.

Visually speaking, from the lay-person’s perspective, a market can “look” as if it tops slowly or quickly, that it is followed by a violent reversal right off the highs or it slowly “falls off” the highs in a bowl-shaped fashion.

Technically speaking, from a NEoWave perspective, patterns don’t always conclude at the high or low of a trend – they can finish “below highs” and “above lows.” When a market ends a psychological Wave pattern below a high, it may slowly top and not produce a violent decline right off the highs. But, if you begin your assessment of the “new trend” from the actual conclusion of the old trend, then YES “all major tops complete with a violent reversal.” 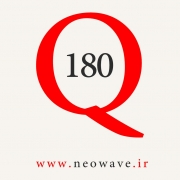 If wave-5 subdivides (inside of a Terminal impulse), can part of it break the 2-4 baseline?

Yes, if two conditions are met. Let’s assume the Terminal is trending upward. If you see part of wave-5 break the 2-4 baseline, make sure these two rules are followed:

1. After the break, no part of wave-5 drops below the conclusion of wave-4.

2. The highest price of wave-5 is made before the break of the 2-4 baseline.

For example, if wave-5 is a contracting Triangle, and wave-b (of that Triangle) breaks the 2-4 baseline, make sure the conclusion point low of wave-4 is not broken during any part of wave-5. If not, then rule 1 is met and wave-5 may still be forming. If waves-c, d & e all form inside the price range established by wave-a, then rule 2 is met and wave-5 (of a Terminal) may still be forming. Finally, if a significant market decline ensues after the conclusion of wave-5’s contracting Triangle, then it is safe to assume the entire Terminal was labeled correctly. 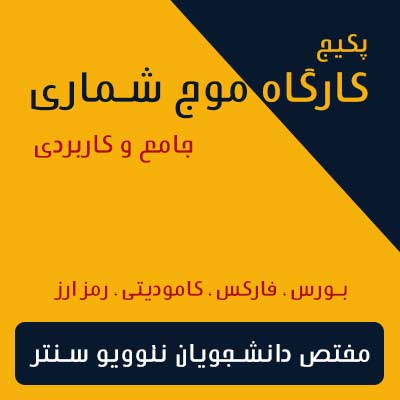