Can two impulsive (or corrective) patterns occur one after the other, on the same time frame?

This question was sent in by Dr. Mircea Dologa of Paris, France. He probably was introduced to NEoWave through my keynote speech at Andre Malpel`s 10,000-person Elliott Wave conference in Paris.

If the back-to-back patterns in question are of a different degree, this type of behavior can be found every day on virtually any chart any day of the week and means very little. If the adjacent patterns are of the same degree, then it provides very important clues on the market`s current position and future behavior.

When two corrective patterns of the same degree occur in sequence, the relationship between the two in price and time plays a vital role in determining NEoWave labeling. If the two patterns take almost the same amount of time, the second can be nearly any corrective pattern other than an x-wave. Again, if the two patterns consume almost the same amount of price, the second can be nearly any wave label other than an x-wave. The smaller the second corretion is in price or time (as long as it is at least 1/3 the price and time of the larger correction), the greater the odds an x-wave has occurred.

When two impulsive patterns of the same degree occur next to each other, only one option is possible; the first impulsion is the end of a larger pattern and the second impulsion is wave-a (of a zigzag) or wave-1 of a new, ongoing trend. 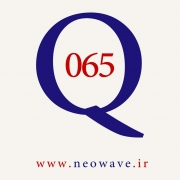 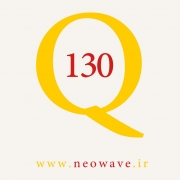 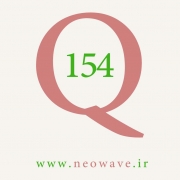 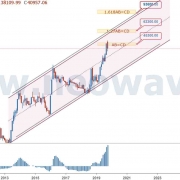 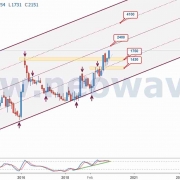